Hello Mathematical readers,
There will be a two-week break from our weekly European League predictions for the next two weeks. Our apologies, this is due to circumstances beyond our control.
Meanwhile, this weekend I foresee a lot of goals.

Synopsis: Lazio are in the in-form in the Serie A right now, they look unstoppable with a club record 10 consecutive Serie A victories, but host defensively-solid Sampdoria.  Sampdoria has not beaten Lazio away from home in Serie A since January 2005, an away victory doesn’t seem likely.

Synopsis: Leipzig opens the second part of the season as serious title contenders. They come into the game-winning seven of their last eight, scoring at least 3 goals in each game. Union Berlin is a poor traveller, losing five of its eight league matches away from home. Leipzig is favourites to win at home. The main question is how many goals will the team score?

Synopsis: Fresh from winning the Spanish Super Cup, Real Madrid face a motivated Sevilla team led by a former Real coach, Julen Lopetegui. The visitors are in the race for a Champions League spot.  Real Madrid has a tremendous record at home against Sevilla winning the last 12 but we expect a tight game where the home team might just edge it.

Synopsis: Liverpool aims to defeat Manchester United which means they will have beaten every Premier League team this season at least once. 5th placed Man Utd is seeking a fourth win in five matches as it attempts to close the five-point gap to Chelsea.  United tend to play better against the bigger side but Liverpool find ways to win games and should do so again 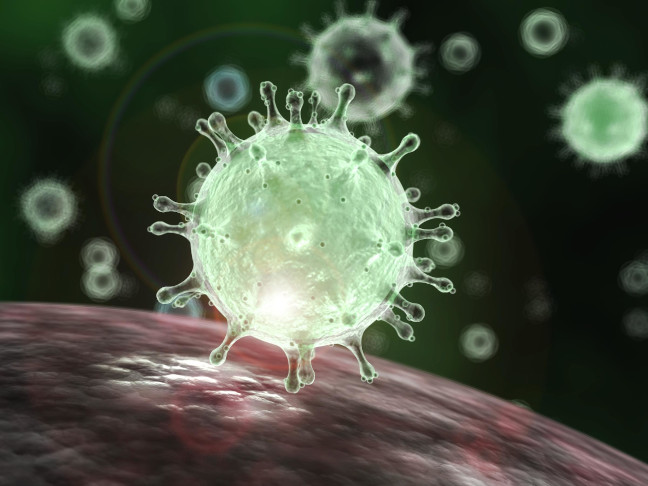 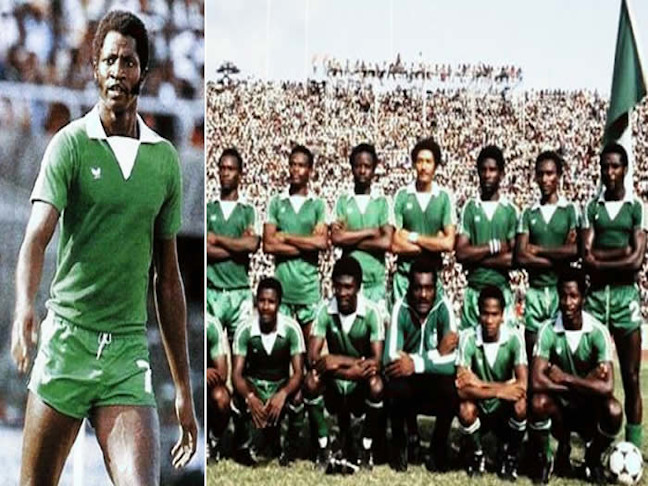 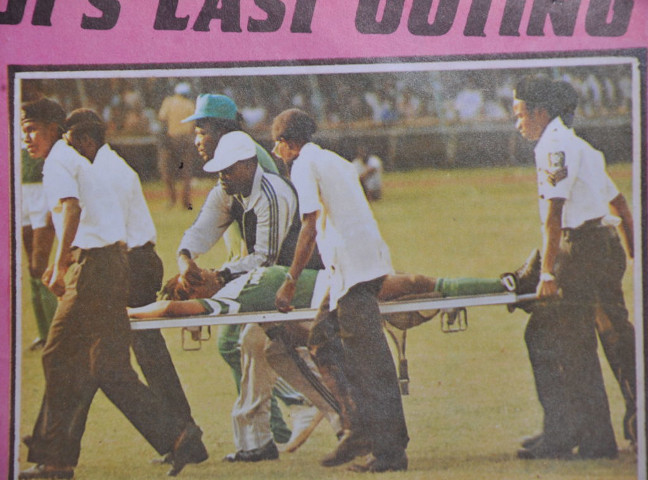 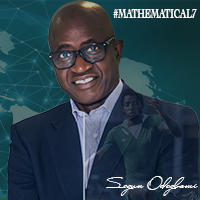 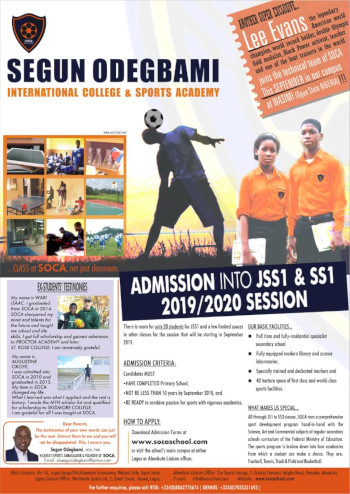 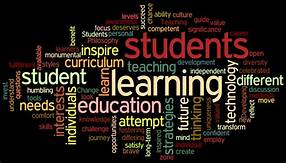 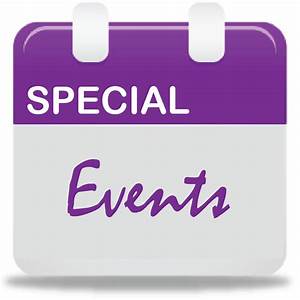 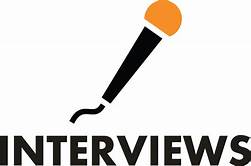 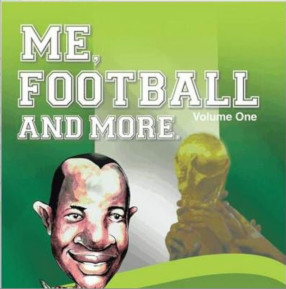 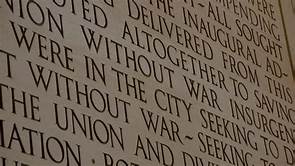 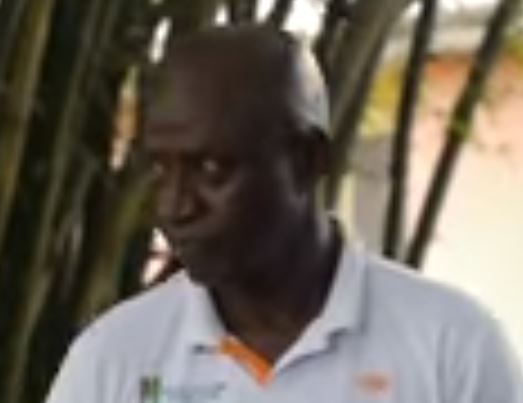 For the future of our children
30 views 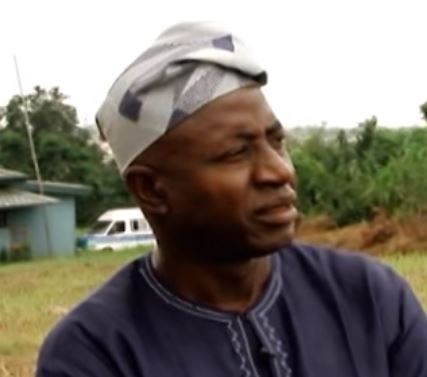 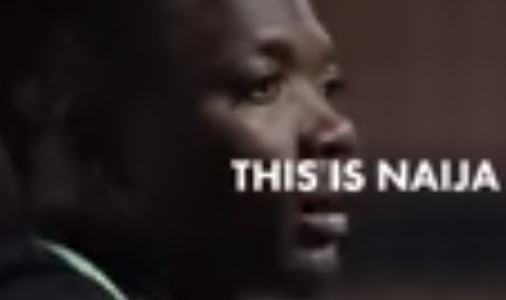 This is Naija – A Nigerian Football Story
44 views 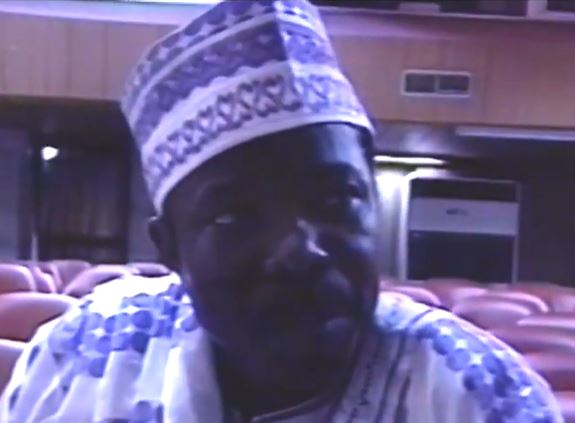 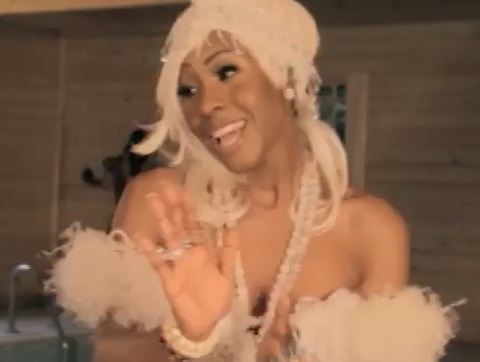 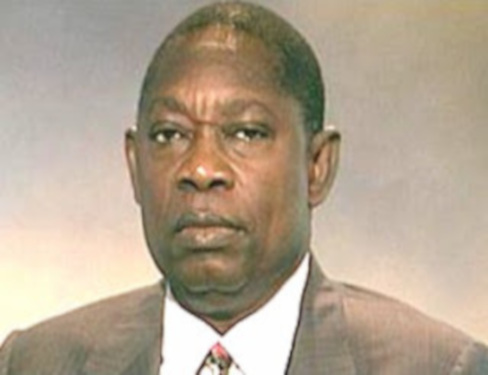 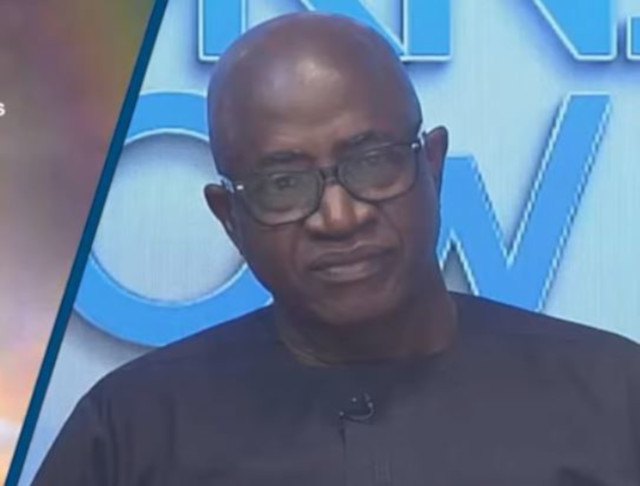 Segun Odegbami Talks about politics and life on Arise News – The Morning Show
Wasimi, the little rustic town, some 26 kilometres from Abeokuta in Ogun State, is under the spell of football.
32 views 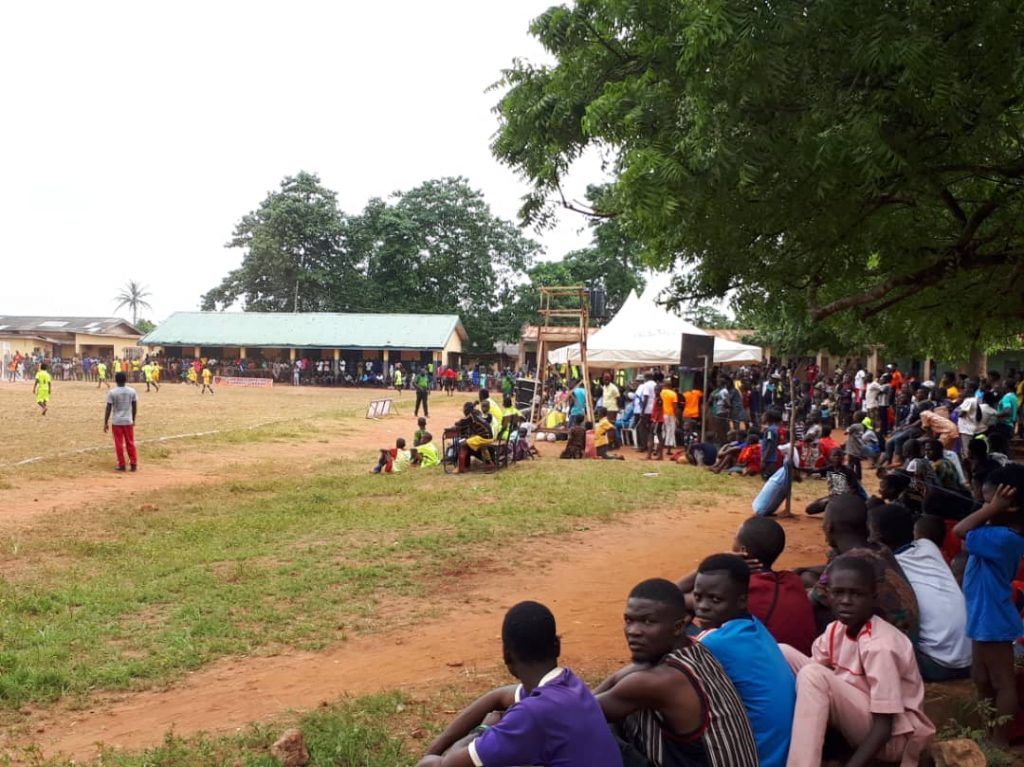 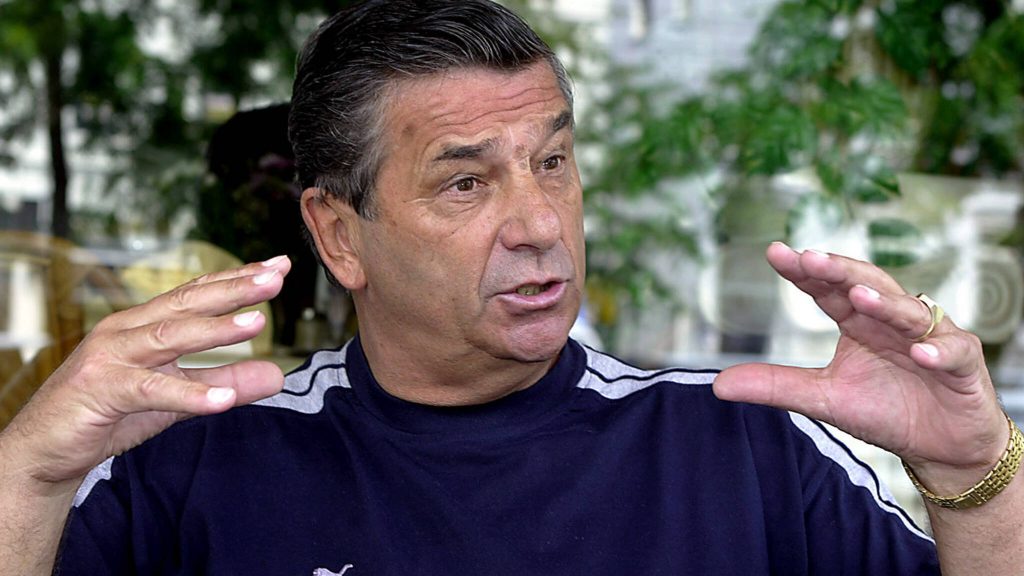 From Hungary with Love
The seeds of social, educational, cultural relationships with Hungary were sown in Wasimi.
16 views 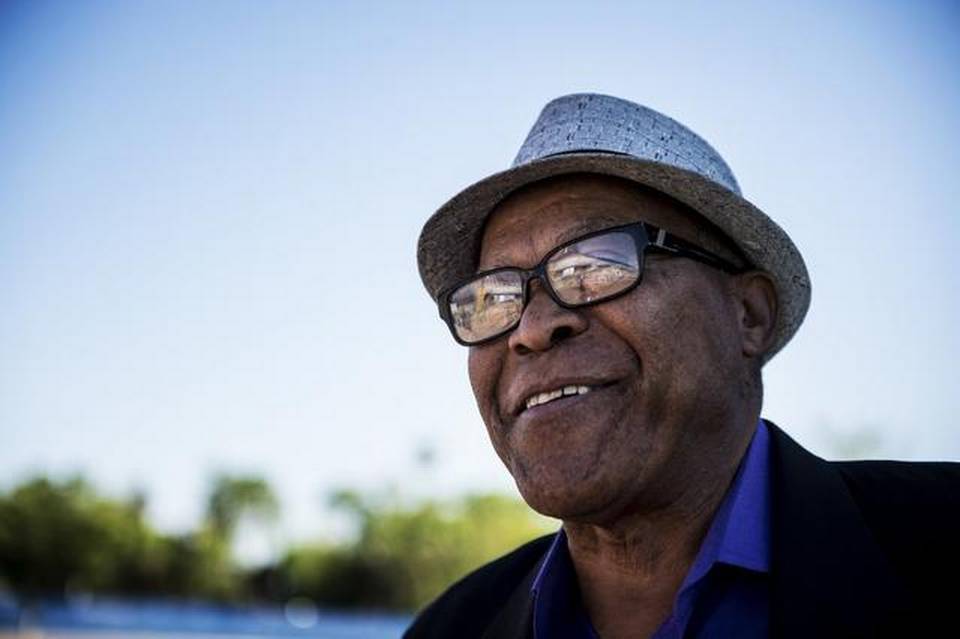 Lee Evans in conversation
The best athletics coach in the world speaks...
39 views